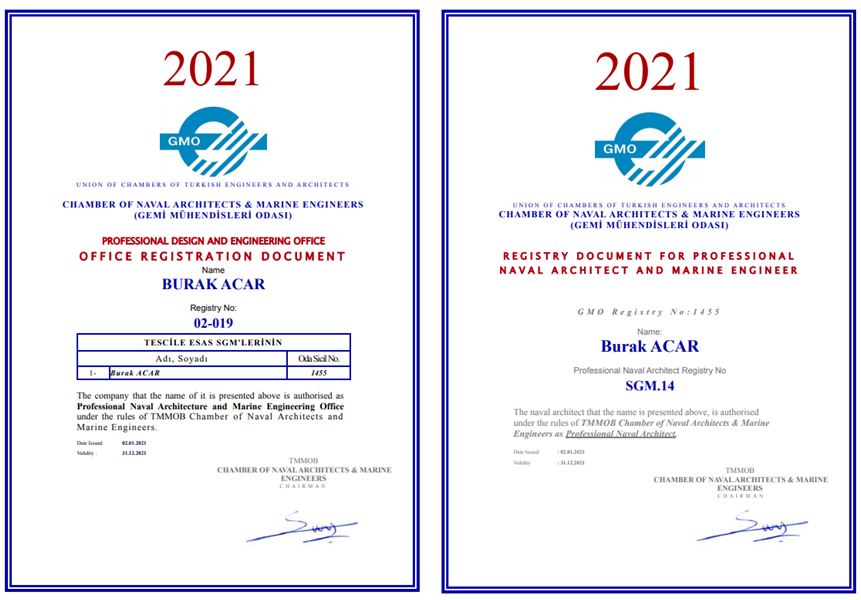 Started in 2005, POSEIDON has expanded steadily to become the leading Marine Engineering and Construction Company in Turkey, Middle East and Europe.

POSEIDON provides new building designs & conversion to the clients, at competitive costs, across the full spectrum of all marine engineering fields.

Our presentations are of the highest quality utilising the most advanced industry standards.

2D and 3D ship design software to ensure accuracy and efficiency throughout the design processes.

POSEIDON also has a representative office in Norway and Russia.

POSEIDON is your partner for marine and offshore vessels design and construction such as:

Chamber of Naval Architects and Marine Engineers of Turkey

Classes that we have worked so far… 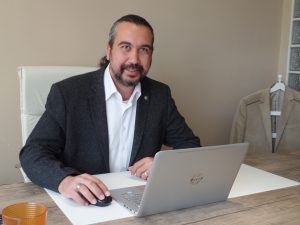 Burak Acar was born in 1974 and has graduated from Istanbul Technical University, the Department of Naval Architecture and Ocean Engineering in 1998. He has started to work as a research assistant at the same department after he graduated.

In 2005 he has founded Poseidon Marine Engineering Company and has been working in the same company as managing director ever since.

Burak Acar has made a series of designs and managed projects that are "first" in Turkey. Some of these are high tonnage-payload capacity jack-up barges produced for the first time in Turkey (LA KALEEIS, for Bouygues Co., France, JOSEFINA, for Negri Co., France), the first Multicat design realized in Turkey, the first bunker barge designed in Turkey, Restaurant and Sightseeing Boats to be used during Eurovision Song Contest held in Baku, Azerbaijan.

In addition to those, Burak Acar has carried out the manufacturing project management of the mega yacht built for the President of Azerbaijan at the Brodo-Split Shipyard in Croatia. His designs have been manufactured and are being operated in many countries such as UAE, Azerbaijan, France, Turkmenistan, Uganda, Morocco, Russia, Saudi Arabia and Turkey.